Watch the video below to learn more & see some of the cool Pixel Funnels that you can create and then click below to purchase Pixel Funnel Secrets now! 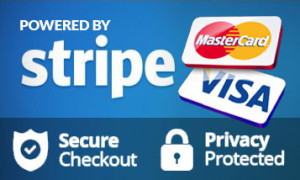 This course is truly next level and teaches ninja Facebook ad skills that I don’t see anybody out there teaching or doing and it WILL give you an EDGE.

This course should be priced over $1,000 and it’s a steal at only $47. The only reason I priced it so low is that I want to practice what I preach and give a ton of value in advance. Once you see how good this training is, you’ll probably want to purchase my full Facebook Ads Mastery course. Make no mistake about it though, this Pixel Funnel Secrets course is easily worth $1,000 on it’s own.

What is a Pixel Funnel?

A Pixel Funnel allows you to do timed, automated, and evergreen follow-up sequenced ads, just like you might do with email, except it’s all done on Facebook using your pixel and can even be used with people that don’t give you their email address!

Timed: You can sequence your Pixel Ad Funnels however you like. You could send an ad every single day, once a week, or any time sequence that you prefer. You control the timing and how often your ads are shown.

Automated & Evergreen: Once you set your Pixel Funnels up, you won’t have to keep messing with them and they’ll work for you 24x7x365. There will always be people automatically entering and leaving the funnel based on activation triggers and their actions, so whether someone enters your funnel tomorrow, 6 months from now, or 2 years from now, you won’t have to do anything at all, it’ll work for you on autopilot!

Powerful: Email open rates are at an all time low and looking at recent 2017 data from Mailchimp and other 3rd party providers, the average email open rate is only 20%! That means for every 1,000 emails you send, 800 will NEVER get opened or even seen! That is DISMAL!

You won’t have to worry about that when your follow-up includes a Pixel Funnel because you’ll be following up with people where they spend the most time, so instead of 20% view rates, it’ll probably be more like 80-95%!

Why You Should Be Following Up:

Many people don’t realize this, but in many cases, 95% of your sales (or even more) typically come from following up, NOT the first time someone clicks on your ad and sees what you have to offer. Effective follow-up isn’t a luxury anymore, it’s a necessity. If you don’t have a great follow-up strategy and plan in place (like Pixel Funnels!), at best you are losing a ton of money, and at worst it could literally drive you out of business.

Whether you are new to Facebook ads or a seasoned pro, you need Pixel Funnel Secrets. It will absolutely give you an EDGE. In this course, I teach all of the framework and show you how to create Pixel Funnels for yourself, step-by-step. 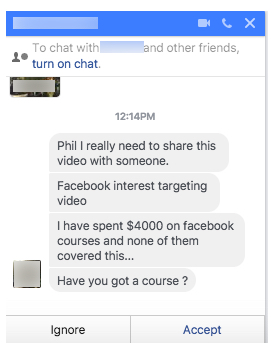 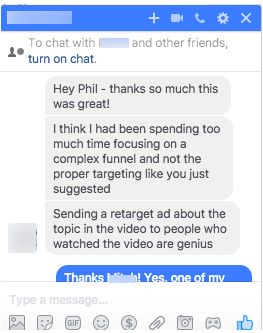 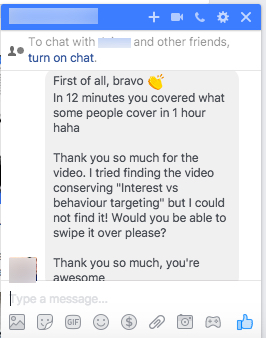 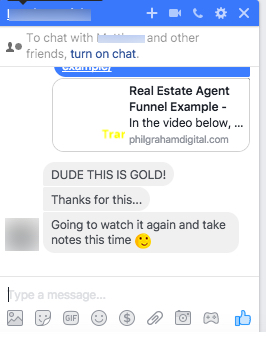 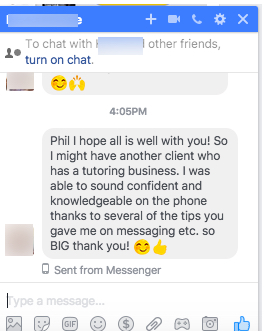 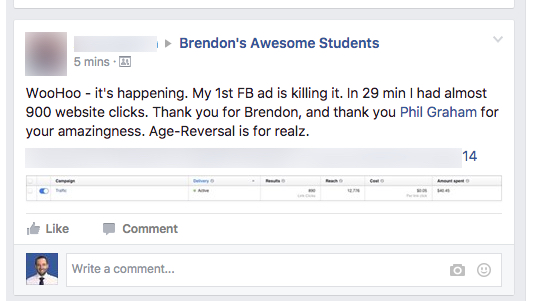 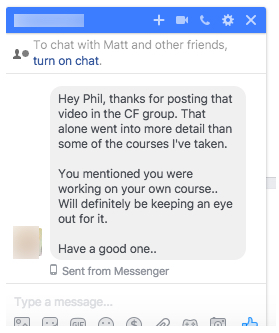